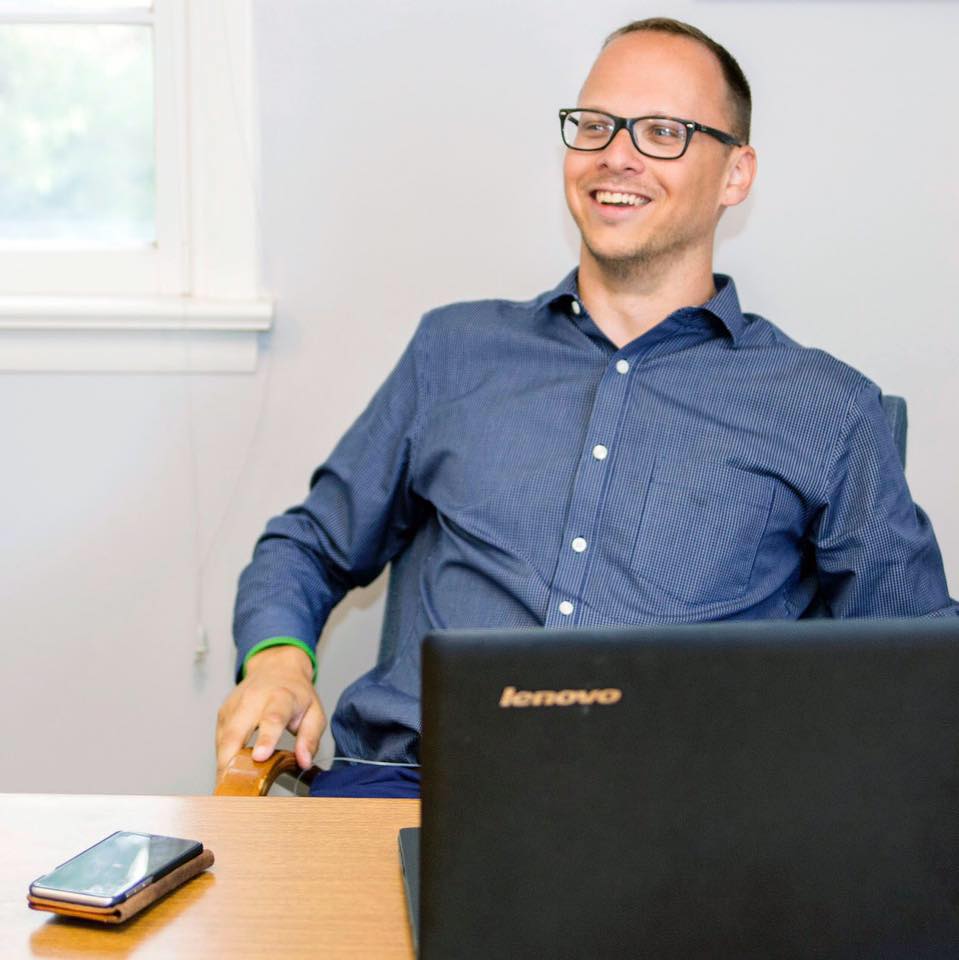 John Kleinhans is an entrepreneur and leader within both the public affairs and digital space in New England.

Prior to founding Search Integrations with Matt Trant, Kleinhans was the Managing Director of Octagon Strategy Group, a bi-partisan public affairs company with offices in Connecticut, New York City and Boston. There he led several campaigns that focused on shaping public opinion and crafting a message to various groups and industries.

John was also the Executive Director of the Connecticut Republican Party where he oversaw all communications, political strategy and fundraising efforts. He has also served as a senior advisor to Mayor Mark D. Boughton of Danbury, CT, State Senator Paul Formica, and Vermont State Auditor Tom Salmon. John has also worked with a number of young elected officials to help develop their message and overall political strategy.

John was the National Field Organizer specializing in Ivy League institutions for the American Israel Public Affairs Committee (AIPAC), where he mentored hundreds of top-tiered students to become political activists and candidates.

John is a former Trustee of the Vermont State Colleges and Student Body President of Lyndon State College. John has a Masters of Public Administration with a focus in Organizational Leadership and Management from Norwich University and a Bachelors of Art in Liberal Studies and Broadcast Journalism from Lyndon State College.